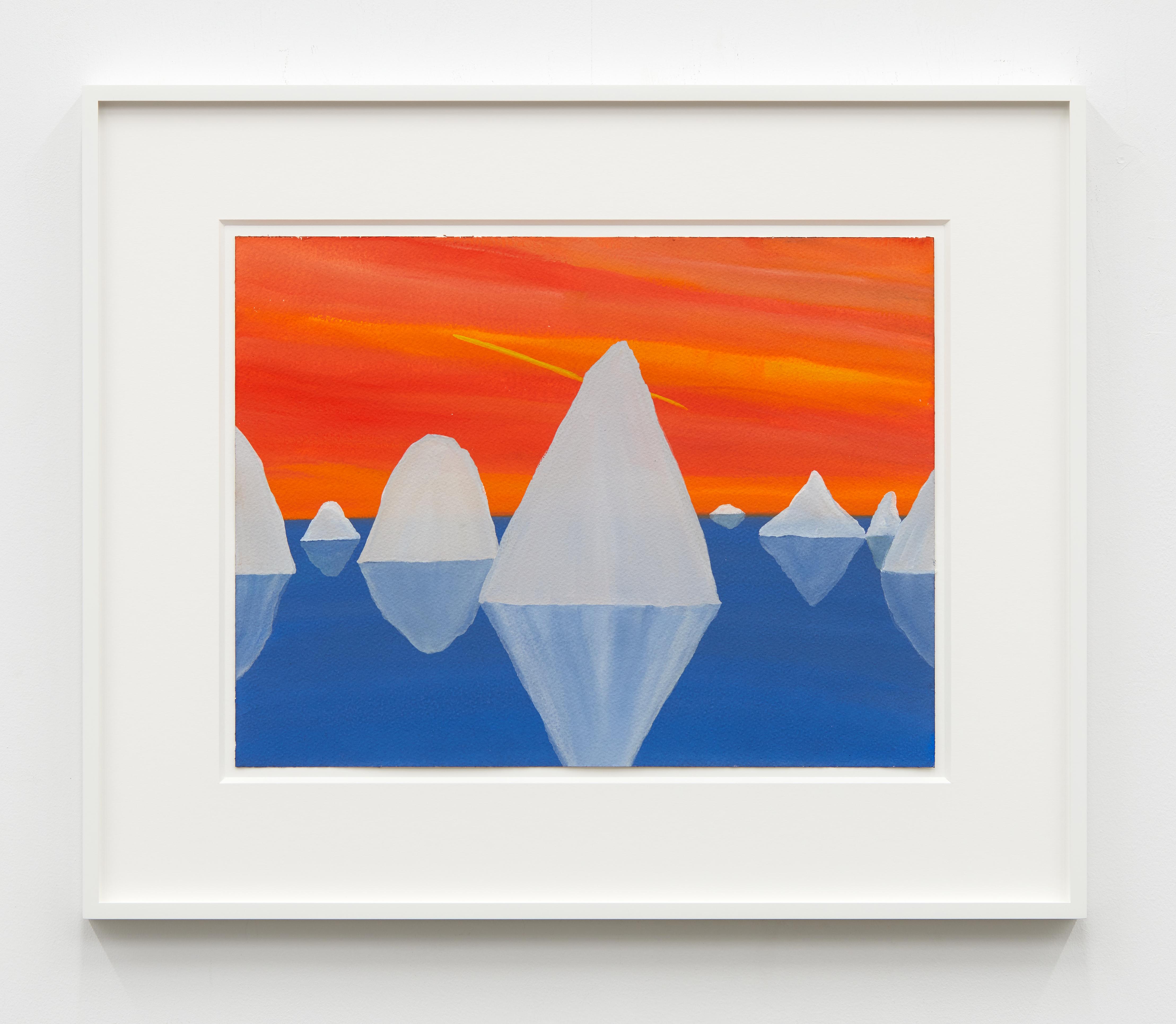 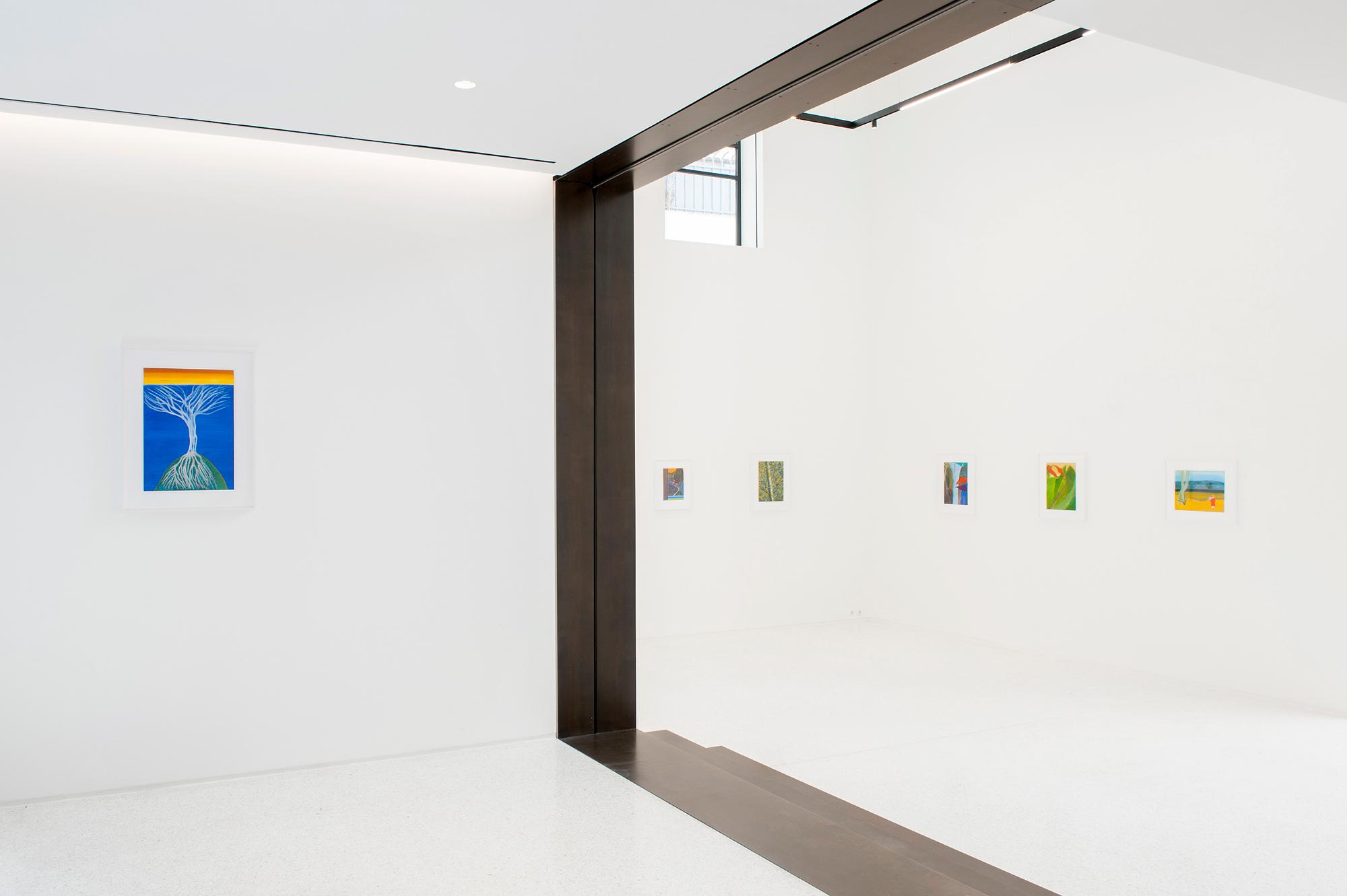 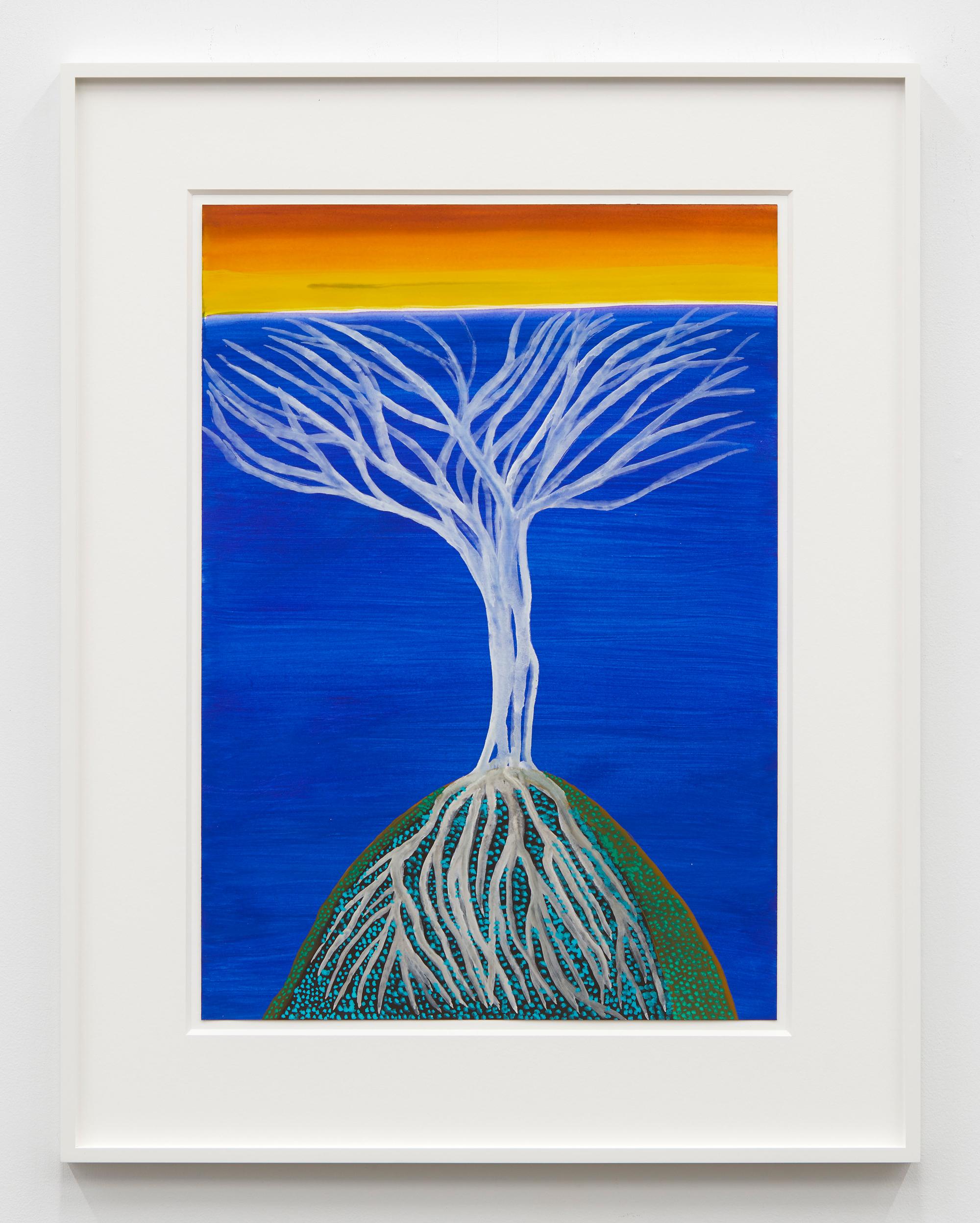 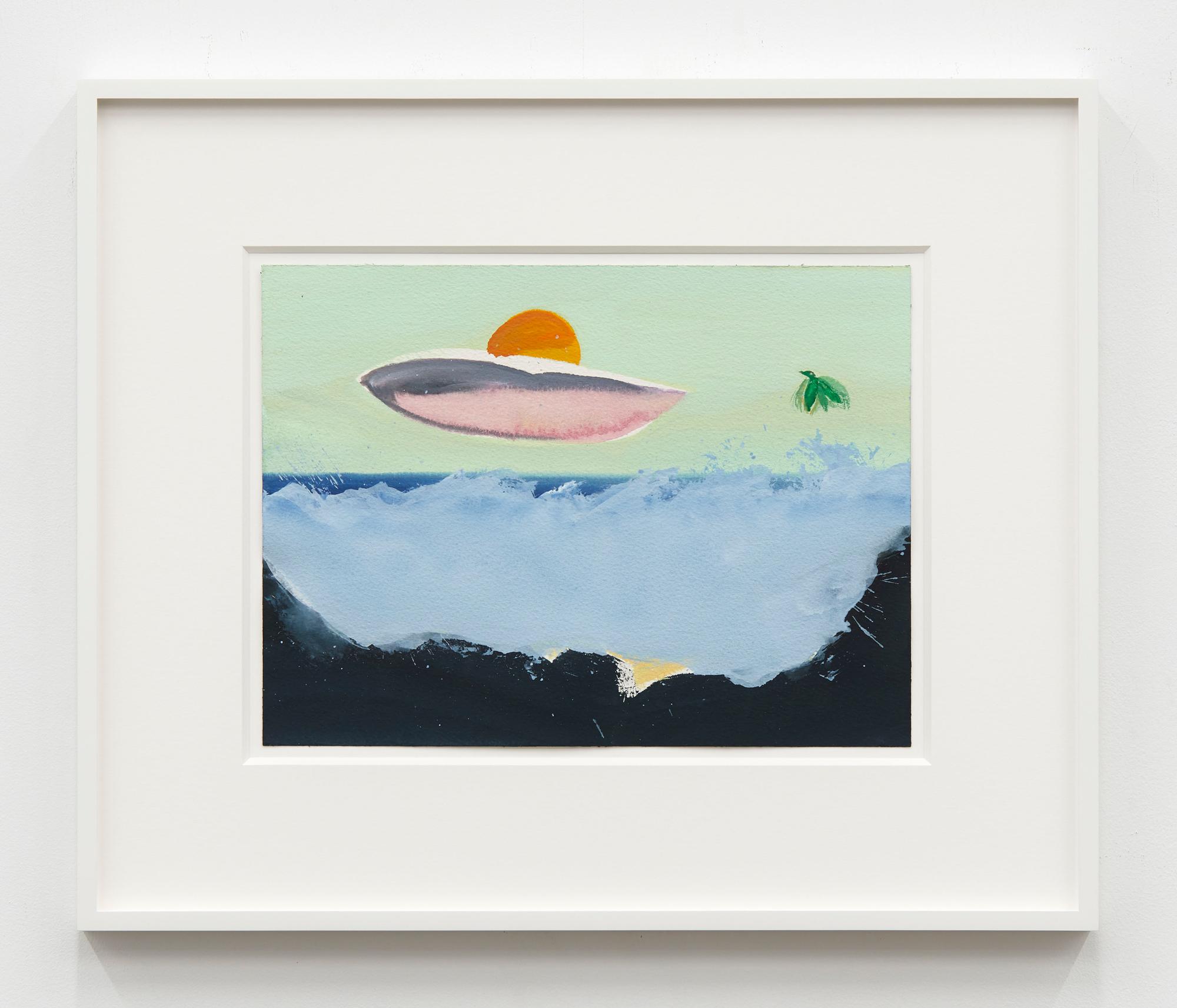 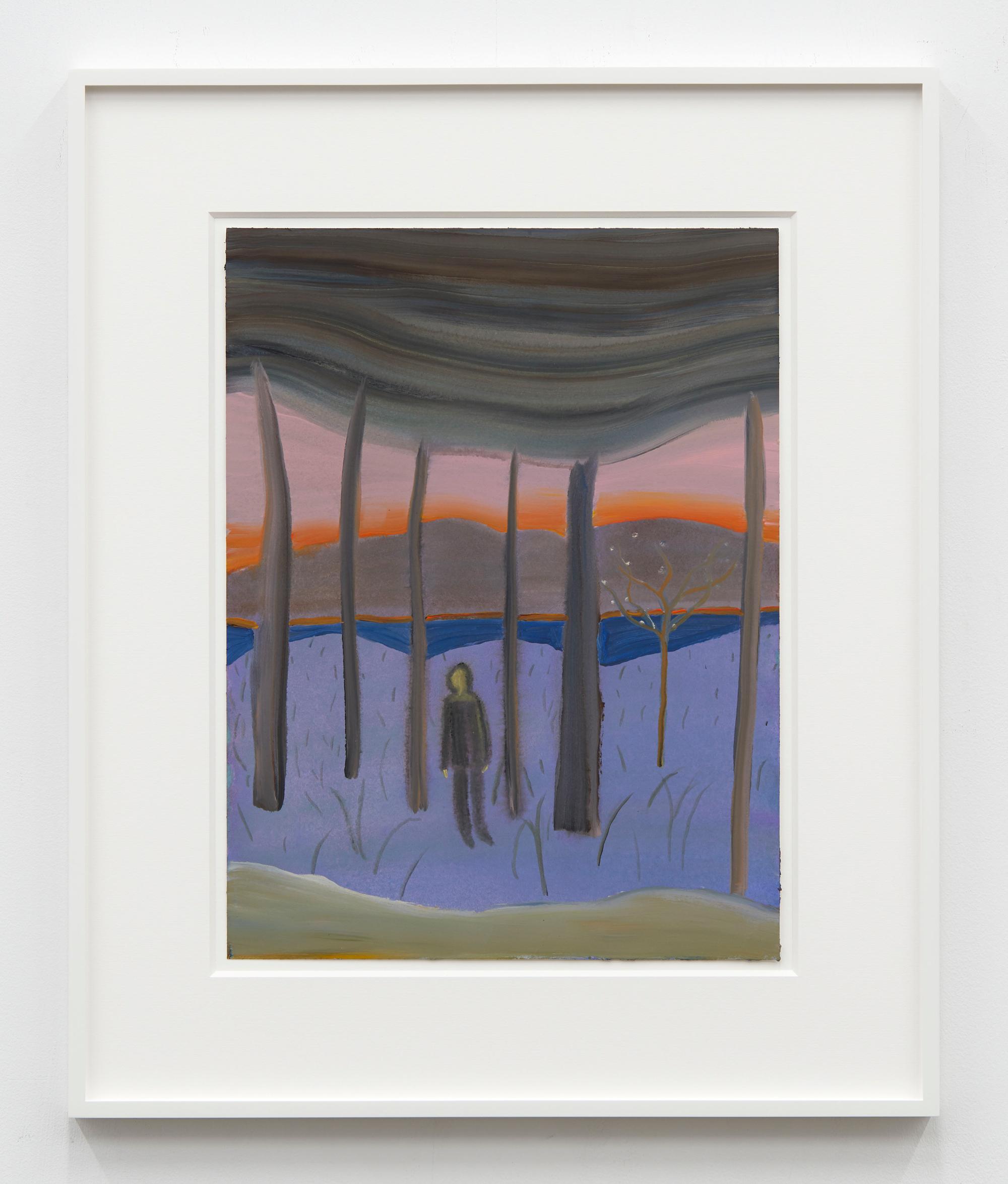 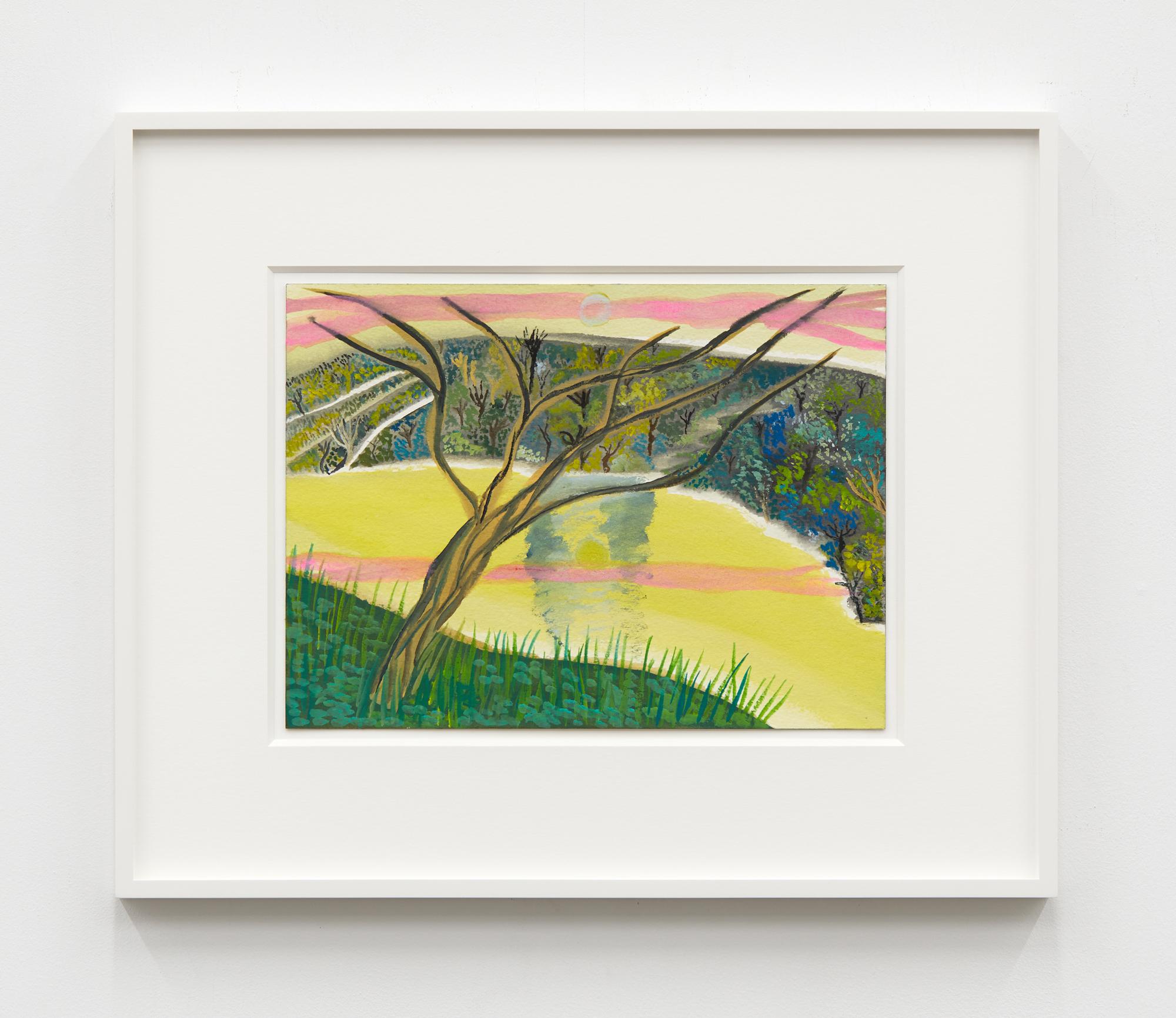 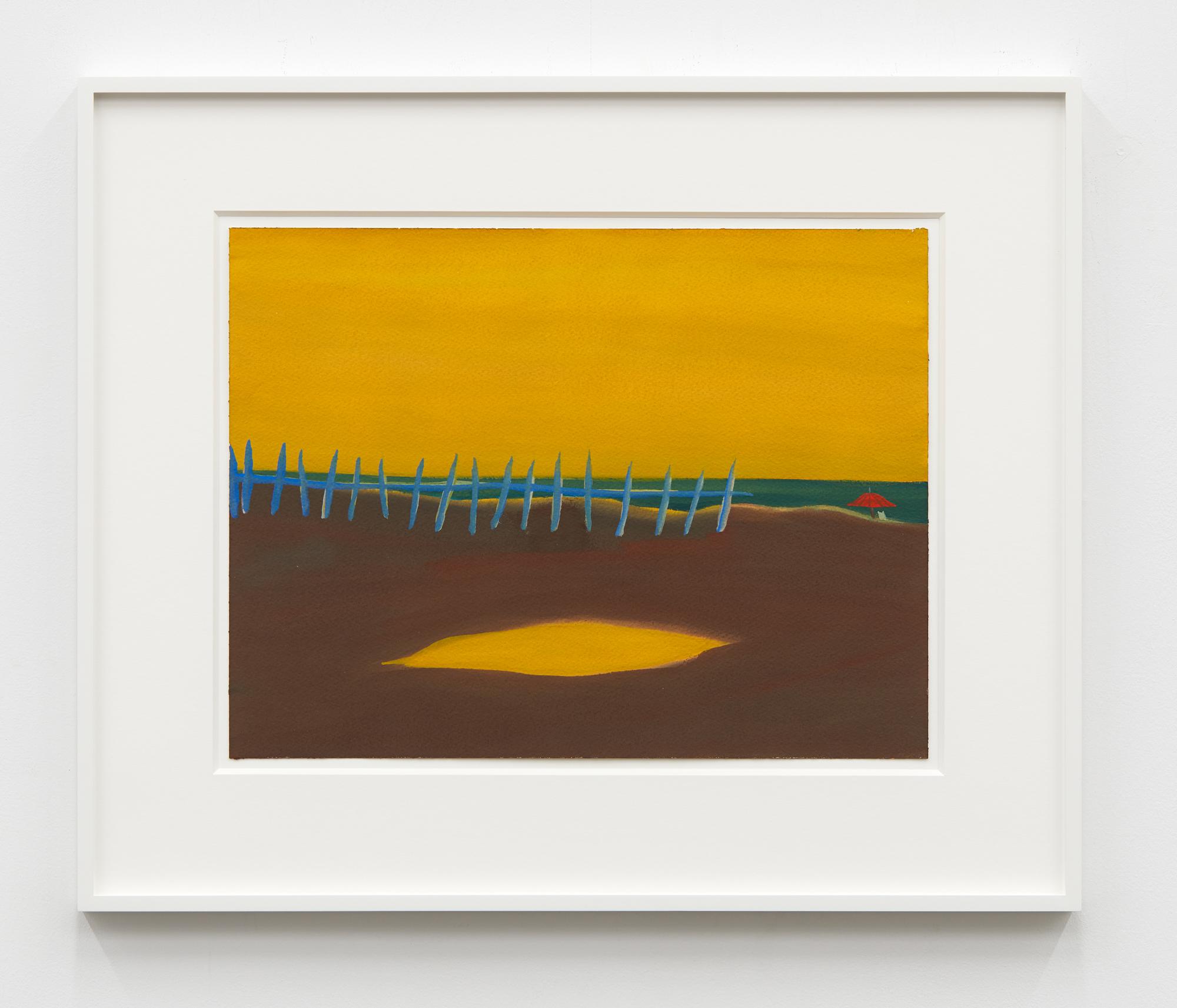 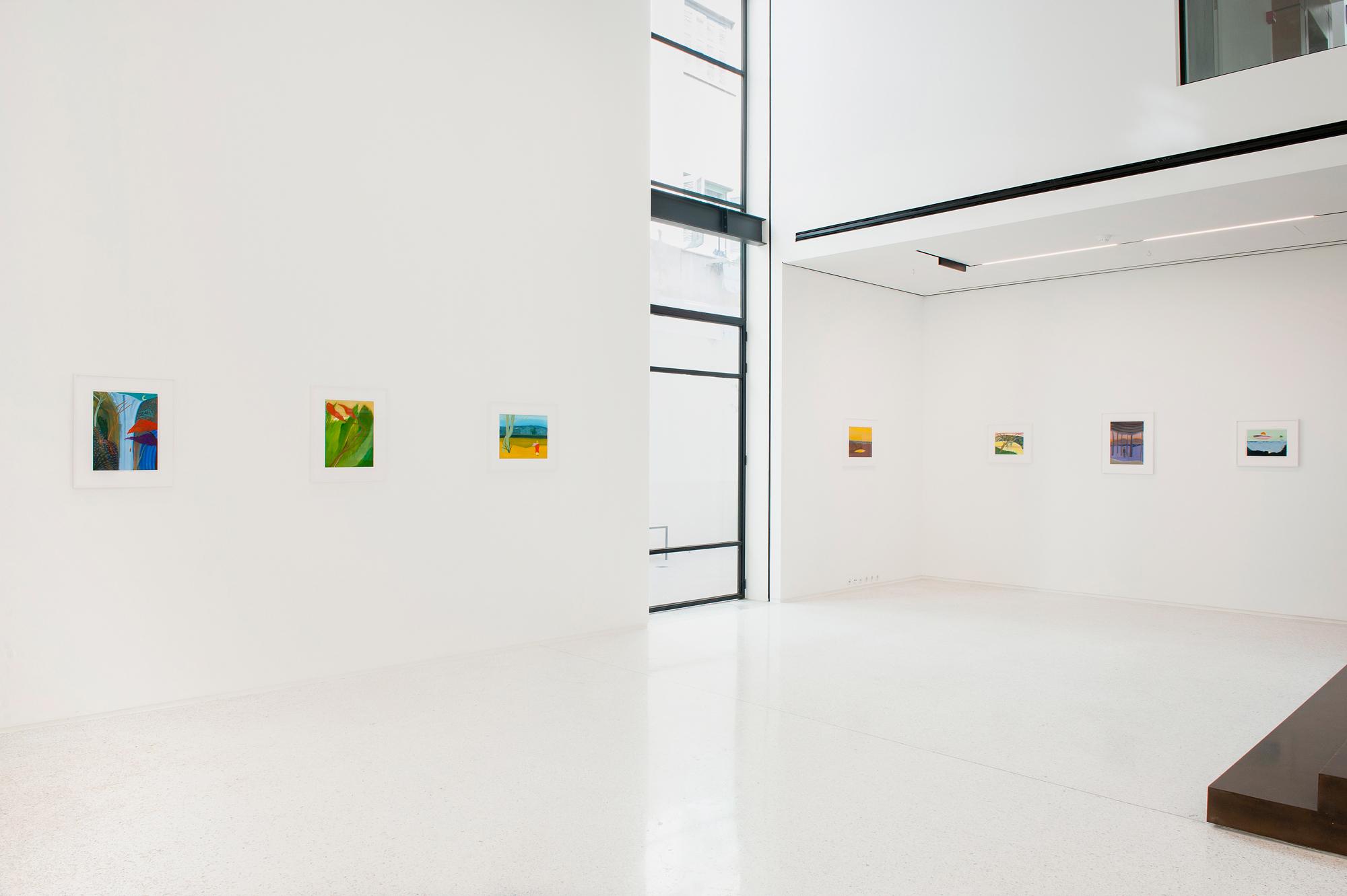 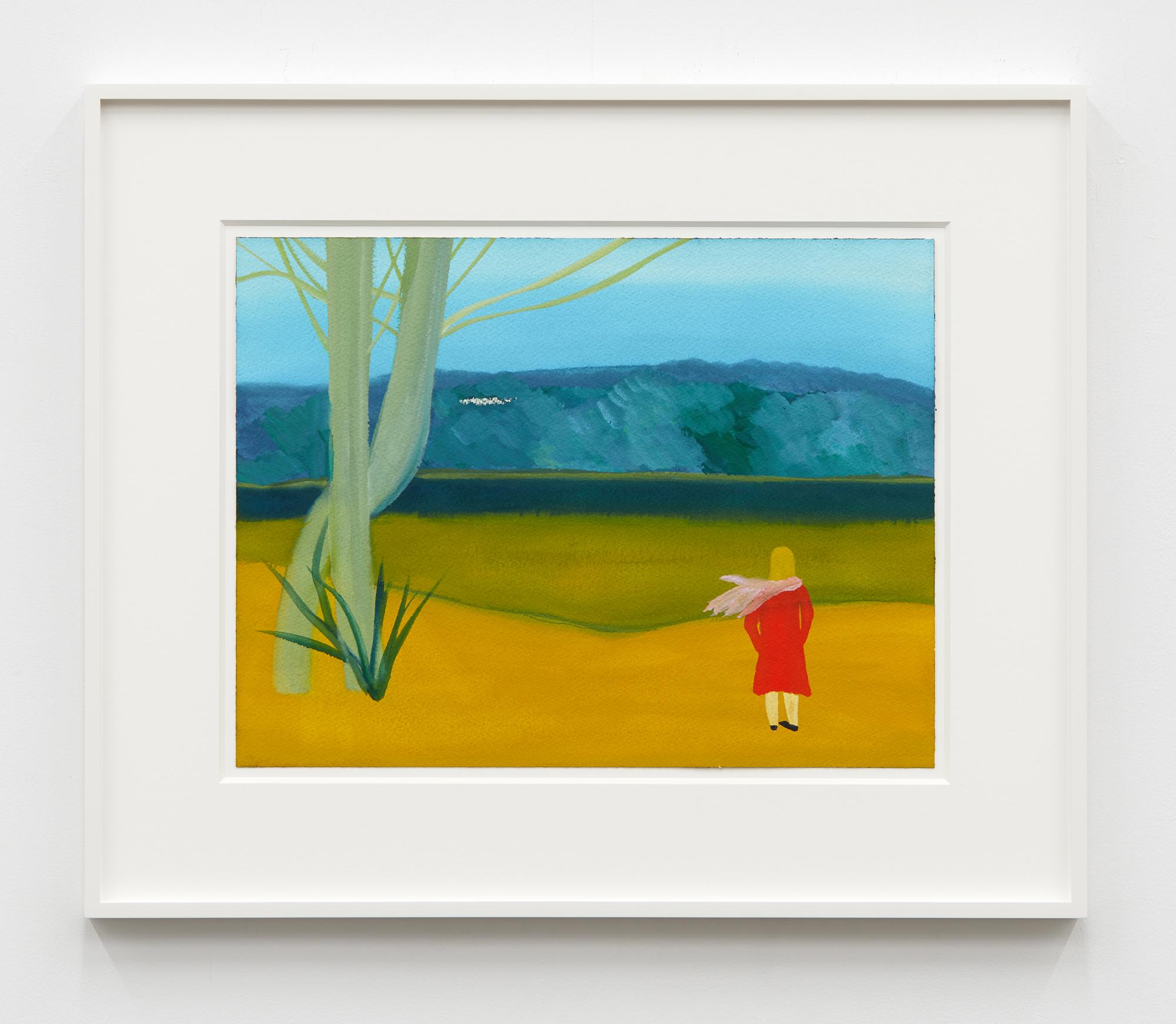 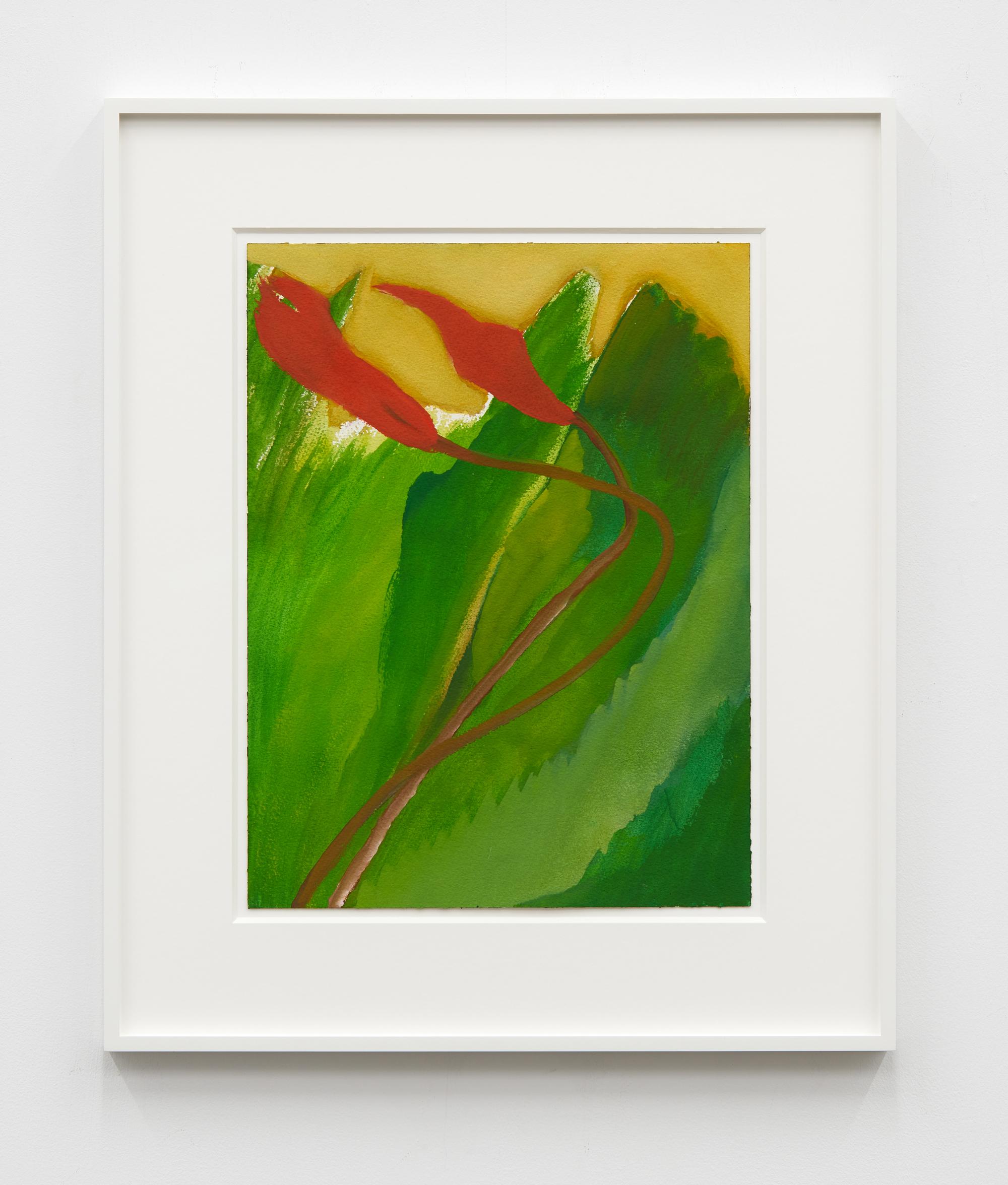 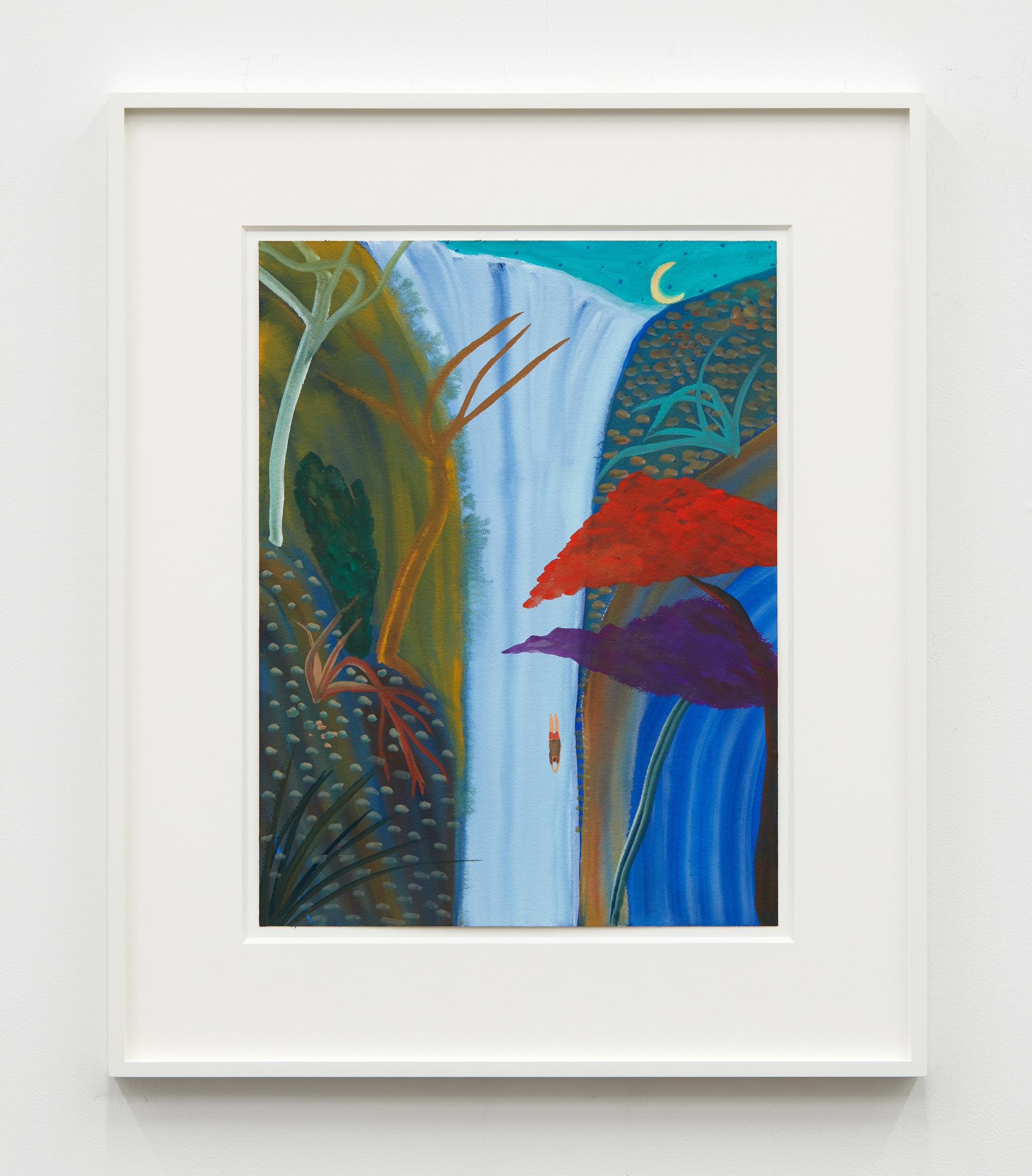 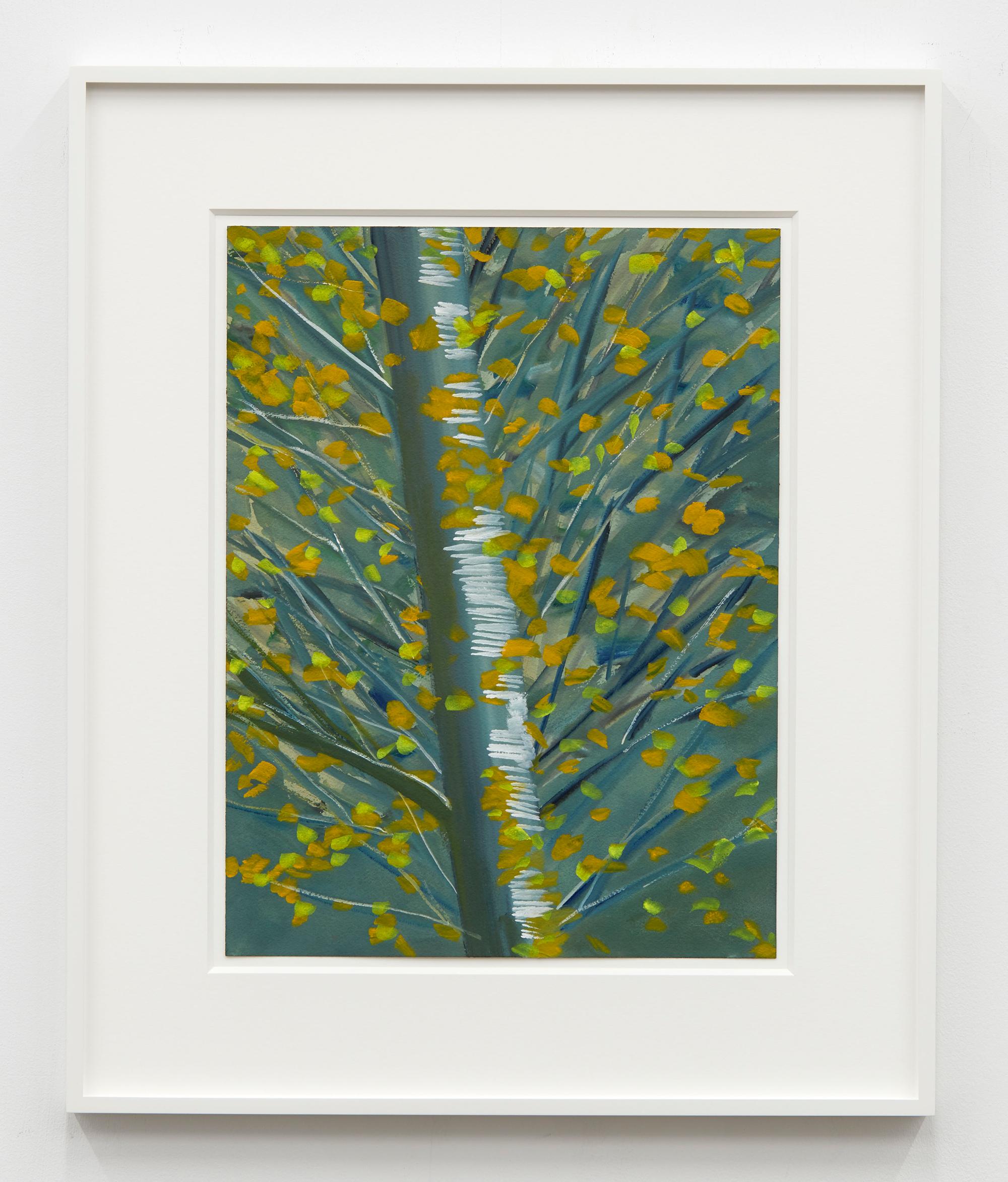 ARCH is pleased to announce Postcards, a solo exhibition by Matthew Wong in collaboration with the Matthew Wong Foundation and Karma, New York.

An exhibition of Wong’s paintings was planned to accompany the artist’s summer residency in Greece, which would have begun this past May. The title and concept for Postcards developed from his personal musings in preparation for the show. Postcards features twenty of Wong’s most recent works on paper, depicting both remembered and imagined landscapes.

Matthew Wong’s (b. 1984, Toronto, Canada; d. 2019, Edmonton, Canada) watercolor and gouache works on paper can be understood as conduits to the unconscious. His painted scenes seem familiar despite their uncanny fantasia. Seascapes scintillate; dusk lights up a vast expanse; the viewer takes up the perspective of a stargazer, scanning a starless sky. At heart, Wong’s work blurs the distinction between one’s internal and external reality, while unsettling the conventions of landscape painting. “Art critics have observed that Matthew Wong’s landscapes are ‘uncannily familiar,’” writes Winnie Wong, “and they do prompt viewers to search out their memories, but he almost never titled them as places. Instead, he consistently named them as moments in time: midnight, 5:00 a.m., dawn, daybreak, 12:30 a.m., Autumn, Winter, the first snow, the gloaming, the moonrise. In the gesture of sharing a view of one moment, all of his paintings are, in a sense, postcards. For the postcard is a genre that seems to consciously elude a sense of stable locus, yet marks the times of our lives when we tried to grasp it.”

The landscapes of Postcards are witness both to Wong’s real-life excursions and to his traveling mind. Displaying the artist’s intuitive grasp of composition, Wong’s gouache and watercolor works are small but capacious. His gestural, painterly brushwork, precise detailing, and vivid hues follow a rich historical relay of watercolorists. Wong’s gouache paintings variously evoke Charles Burchfield’s dramatic, psychedelic nature scenes; Wayne Thiebaud’s color studies; and Edward Hopper’s stark contrasts. Also drawing inspiration and technical guidance from the broad historical tradition of Chinese ink wash painting, Wong synthesized many art historical languages to create his atmospheric environments. Wong painted at least two watercolors daily at his home in Edmonton: first in the morning with his coffee, then later in the evenings, often after a full day in his studio. He frequently carried gouache with him on his travels. As Winnie Wong states, the artist used his practice to “order time, to make sense of our restlessness, and as a search for permanence.”

Wong received his MFA in Photography at the City University of Hong Kong School of Creative Media, following his BA in Cultural Anthropology at the University of Michigan. Notable solo exhibitions include Karma, New York (2019); Massimo de Carlo, Hong Kong (2019); Karma, New York (2018); and the Hong Kong Visual Arts Centre (2015). His work is included in the public collections of the Dallas Museum of Art, Texas and the Metropolitan Museum of Art, New York.

Postcards will run from September 10th, 2020 to January 9th, 2021 and will be accompanied by a fully-illustrated publication with an essay by Winnie Wong.

*Masks are required upon entrance to the exhibition space.