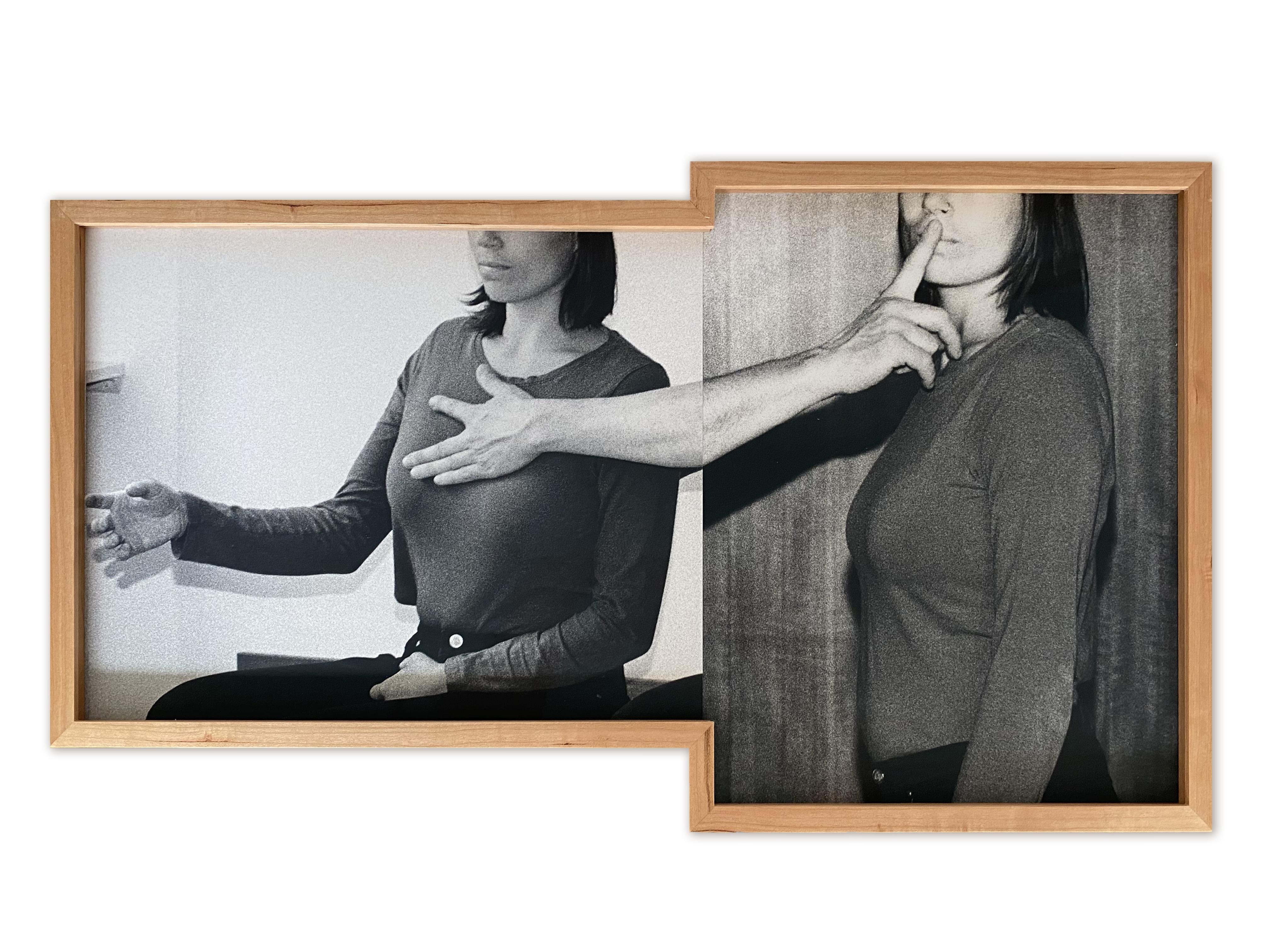 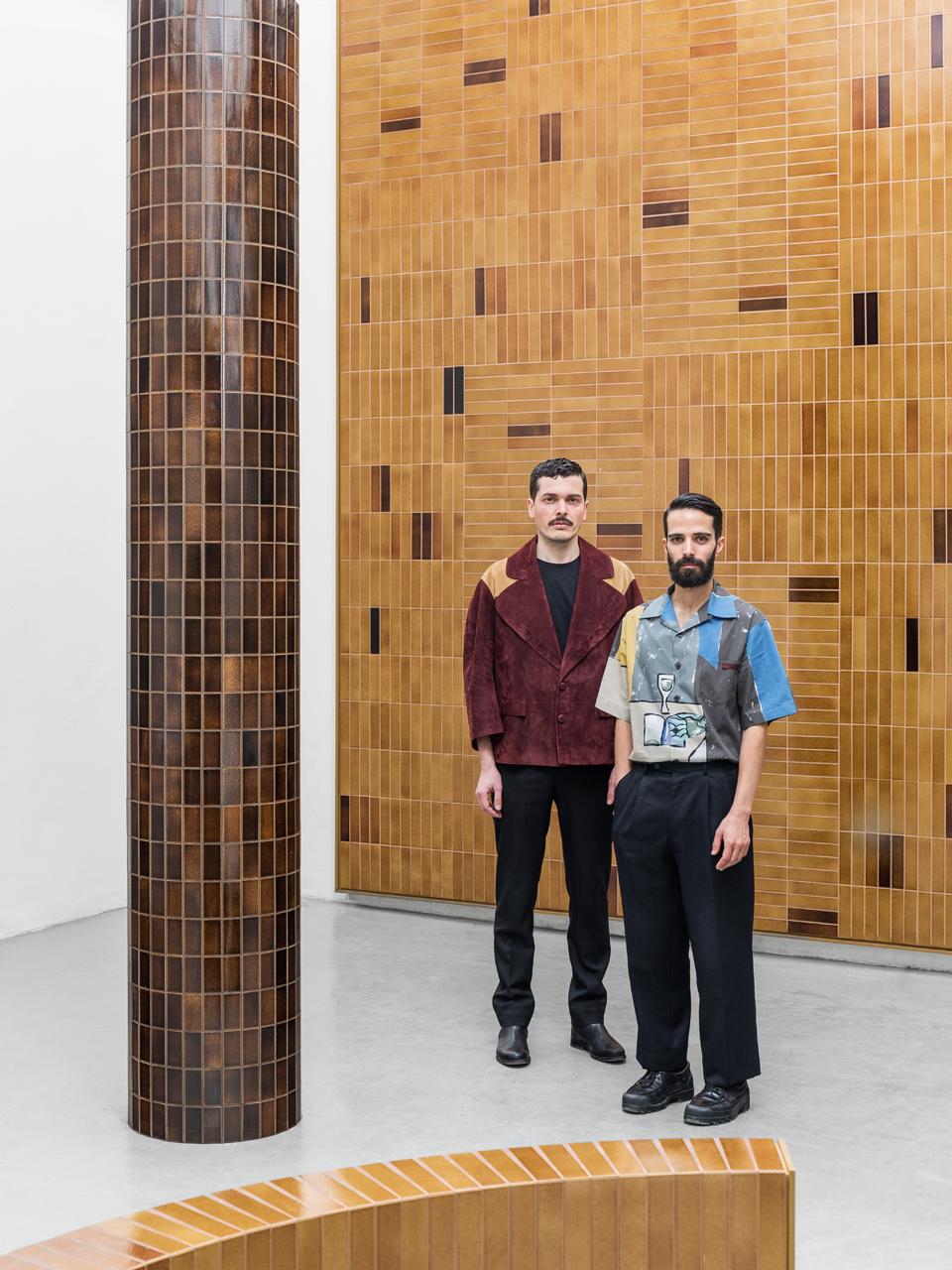 Born in 1985, Joanna Piotrowska lives and works between London and Warsaw. She studied Photography at the Royal College of Art in London and Academy of Fine Arts in Kraków. Her photographic practice focuses on familial structures and their relationship to the wider systems - including politics, economics, social, and cultural life. She explores the past and the present, showing all the inequalities of power and psychological drama, and translating the gestures and everyday intimate behaviours into new scenarios - giving them an almost caricature-like quality. The artist uses her surroundings to show the anxiety and psychological tension of the domestic space - rather as a document of a performance than a documentary image.

Her work has been exhibited at renowned institutions including Tate Britain (2019), Kunsthalle Basel (2019), 10th Berlin Biennale (2018) and MoMA, New York (2018), amongst many others. In 2020, she held a solo exhibition at Zacheta National Gallery in Warsaw, Poland. Her third monograph "Stable Vices" was published by MACK Books, London (2021).

Formafantasma is a research-based design studio investigating the ecological, historical, political and social forces shaping the discipline of design today. The studio was founded in 2009 by Andrea Trimarchi and Simone Farresin. The aim of the studio is to facilitate a deeper understanding of both our natural and built environments and to propose transformative interventions through design and its material, technical, social, and discursive possibilities. Working from their studio in Milan (Italy) and Rotterdam (The Netherlands), the practice embraces a broad spectrum of typologies and methods, from product design through spatial design, strategic planning and design consultancy. Whether designing to a client's brief or developing self – initiated projects, the studio applies the same rigorous attention to context, process and detail. As a result, Formafantasma's entire portfolio is characterised by a coherent visual language and meticulously researched outcomes. Trimarchi and Farresin also are the head of the GEO–Design department at Design Academy in Eindhoven, there they explore the social, economic, territorial and geopolitical forces shaping design today.