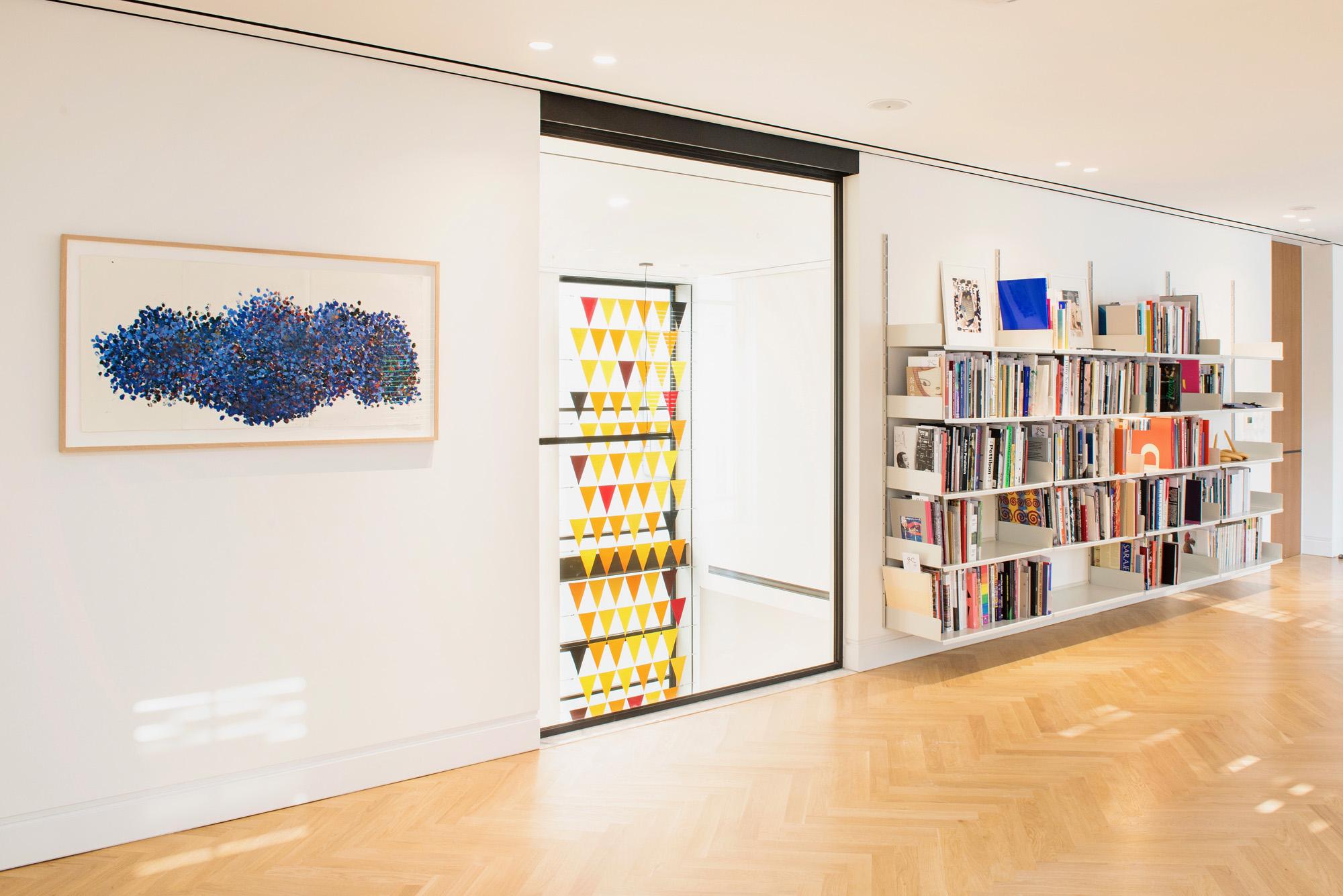 Denys Zacharopoulos was born in 1952 in Athens. Most recently, he served as Director of the Gallery, Museums and Collection of the City of Athens from 2015-2019 and was previously appointed Art Director of the Macedonian Museum of Contemporary Art in Thessaloniki from 2006-2015.

Mr. Zacharopoulos’ rich academic background includes studies in Music and Musical Theory at the Athens Conservatory, Literature and Aesthetics at the University of Aix-en-Provence, Art Sociology and Semantics at EHESS in Paris and post graduate studies in Art History and Theory, Philosophy and Aesthetics. He has taught at various institutions such as the Geneva University of Art and Design in Switzerland, the Magasin Centre National d’Art Contemporain in France, the Rijksakademie van Beeldende Kunsten in the Netherlands, the Bern University of the Arts in Switzerland and the Aegean University in Greece and was elected Professor Emeritus at the Academy of Fine Arts in Vienna and Director of the Vienna Institute of Contemporary Art.

Notable positions include Director of the Centre for Contemporary Art, Culture and Sculpture Park in France, Co-director of the Kassel Documenta IX in Germany, Commissar of the French Pavilion at the 48th Venice Biennale in Italy, Conventioneer of the International Cultural Policy Committee of the French Ministry of Foreign Affairs in France, Advisor of the Commission for the Recognition of Fine Arts Academic Qualifications of the Swiss Federal Office of Public Education in Switzerland, Inspector General for the Fine Arts of the French Ministry of Culture in France, Advisor and Conventioneer of the National Collection of Modern Art in France and Member of the Exhibition Committee of the Spanish Ministry of Culture in Spain.

Mr. Zacharopoulos has curated and organised numerous exhibitions, conventions and lectures throughout Europe and the United States in addition to publishing books, articles, critiques, exhibition catalogues, and monographs throughout his illustrious career.